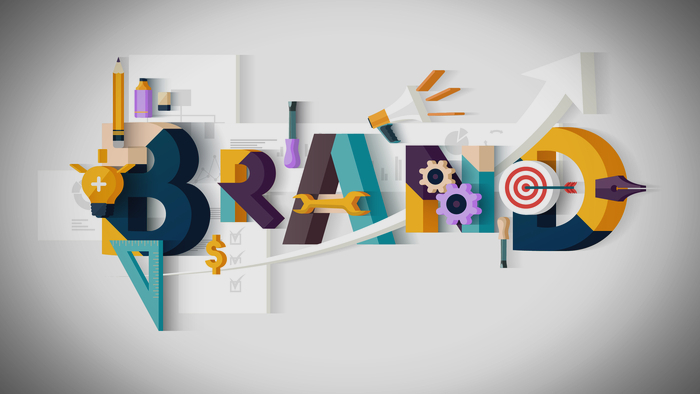 Since they emerged as “associations” observed by DeToqueville, almost everyone has benefited or knows someone who has benefited from a nonprofit’s service. Pragmatic Philanthropy examined these early roots.

What Happens in America Happens to Nonprofits

Throughout our history, philanthropic actions have been reflections of changes in law and society. In Colonial America, repudiation of aristocracy affected the seeds of philanthropy. Changes in contract law had a profound effect as did the decline of churches – occurring at the same time. Between 1810 and 1850, the U.S. Supreme Court made several decisions that applied contract law theory around charitable institutions.

Contemporaneously, as religious institutions became less able to care for the poor and needy, charitable organizations took their place. The need for survival further spurred the development of associations such as fire departments. By 1843, Robert Hartley had established the New York Association for Improving the Condition of the Poor. With a cadre of middle-class volunteers, the organization sought to end poverty by bringing about changes in behavior among the poor. These events, viewed as occuring at the same time in history, are instructive to post-millennium nonprofits seeking to survive. The answers to their future prospects aren’t in a crystal ball – it’s on the news.

However bureaucratized and beset with government regulations/IRS rules, it is nonprofits that continue to champion the arts, care for children and seniors, advocate protection of the environment and deliver multiple essential services to those in need, from people with disabilities to disaster victims. Nonprofits that make up the charity industry, particular small and medium sized entities, may rely on philanthropy to sustain delivery of services.

Yet, in part the outcome of their own folly and “beggar branding”, in the current economic crisis, smaller nonprofits are not regarded as substantial players in the third sector they comprise. They are potentially the unintended victims of greed (as in the charities crushed by Bernard Madoff) and limited public dollars which are otherwise directed at “jobs creation”. The Americans Recovery and Reinvestment Act 2009 is a treasure chest of opportunities for many nonprofits but not all, as the Council on Nonprofits informed its constituents this past April 2009.

Limits of Good Will

The fragile safety net cannot depend upon good will of others and the romantic vision of charities enduring through tough times. It is unrealistic and antiquated to think otherwise. Yet those nonprofits that have sought self-sufficiency from government funding are now receiving neither public support nor private donations. Without a practical business model to guide them, they will also suffer. The Nonprofit Finance Fund is one resource that is helping nonprofits infuse mission with business accountability.

Pragmatic Nonprofits Need to Re-Brand Themselves

Nonprofits must be first re-brand themselves as third sector business entities. Third Sector New England is a nonprofit which works to help other nonprofits achieve that end. Nonprofits can emerge successful with a pragmatic identity. They must recognize and be recognized as smart businesses that serve the public good with measureable goals, not as beggars on the fringe.

Neighborhood groups, churches and community gatherings are not going to replace nonprofit entities. Those times actually passed several generations ago. Here in America, non-profits’ self-interest, while manifested in social causes, is also the welfare of others. Nonprofit boards and their paid staff need to educate – and be educated – to inform the public about what makes charities similar to for-profit businesses, not what makes them different.

Re-branding is the Next Step

Conclusively, pragmatic philanthropy relies upon nonprofits defining themselves as partners in philanthropy, re-branding from charitable beggar to savvy business partner. Similarly, they must learn to form public-private partnerships that are an extension of government interest without a reliance on public funds. Re-branding is a process that requires the board, staff and public of a nonprofit to understand their cause in the context of contemporary America – and to stay on mission with a new perspective. 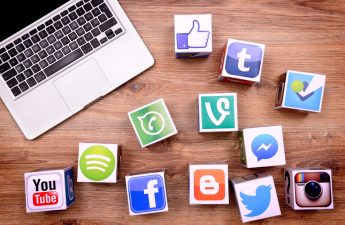 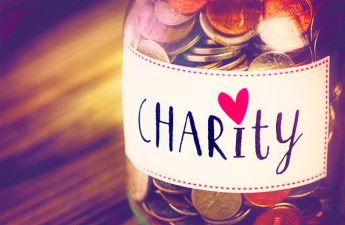 Where Should Your Charity Gifts Go? 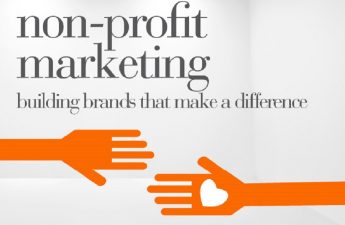